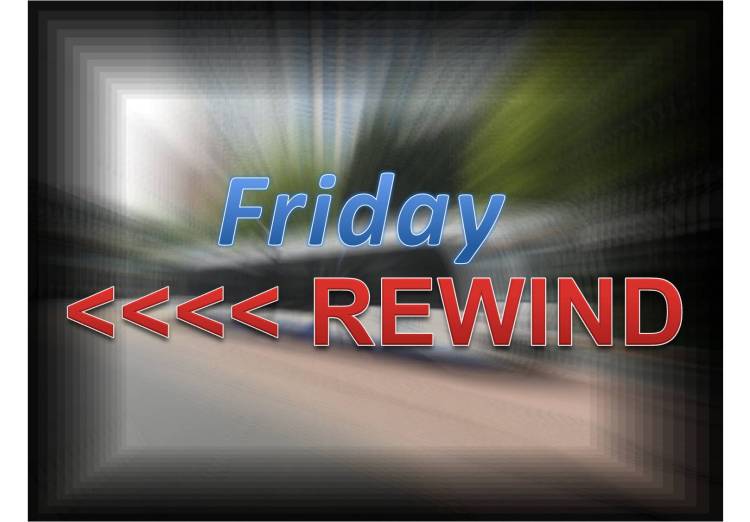 HART ordered 23 of these buses back in 2000/01 and have been in operation since. During the early 2000s, older GMC RTS and Flxible Metro buses were being phased out in favor of Gillig models. Although HART had ordered 37 Gillig Phantom high floor transit buses in 1996 and 1997, the focus began to shift in 1999 towards Gillig Low Floor (Advantage) models, which are more friendly to customers with disabilities, as well as customers who use a wheelchair.

The interiors of the 2001-series buses mimic that of all of the Gillig Low Floor buses that were manufactured between 1999 and 2004. The seating cloths are adorned with the minarets from the University of Tampa (Originally known as the Plant Hotel), and the balustrade railing of Bayshore Blvd. The 1999, 2001, and 2002 buses have the first and last row of seats facing sideways, or parallel to each other. Many buses that HRT, PSTA, and SCAT have in their fleets have the same seating layout.

While I could go on for hours talking about the features of these buses, I would probably bore you to death, lol. So let’s continue on.

Now while these buses have had a pretty good run with HART, as I mentioned earlier, these buses are reaching the ends of their working lives. In fact, the buses in the worst condition were already retired in 2014, when the 2013-series buses came into the fleet. The new 2015-series buses are slated to replace the remaining 2001-series buses, as well as a few 2002-series buses that have reached the ends of their lives. #1522 was ordered to specifically replace #2416, which caught fire in 2014 while heading back to the garage from an express run.

When all of the 2001-series buses have been retired, all of the content revolving around these buses will be moved from my Current fleet page to my Retired fleet page in the HART section. Once these buses are retired, the ones that are still in decent operating condition are sent off to an auction lot or transferred to other agencies like Pasco County Public Transportation or Hernando THEbus.

Blogging about public transportation in Florida & beyond. View more posts