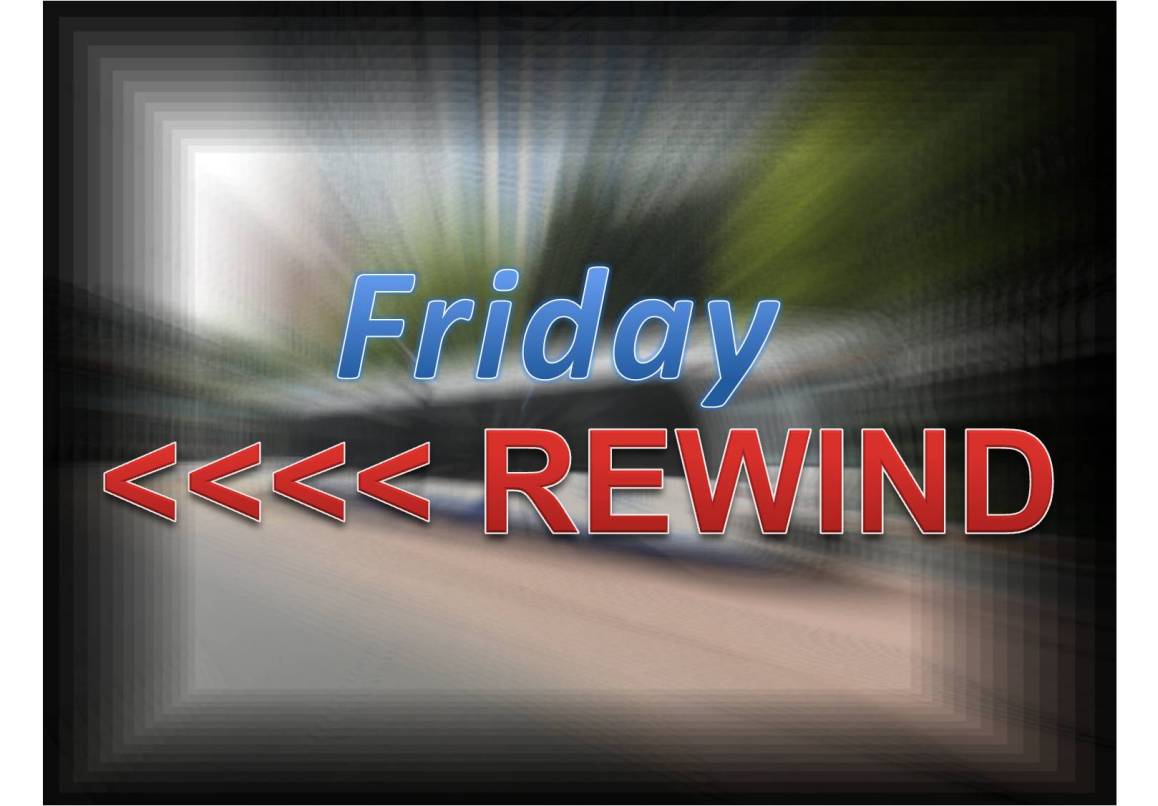 It’s been several months since my last Friday Rewind post, and during the period of time that I didn’t post anything, I decided to start looking at either revising the scope of what I would cover in the series, or scrap the series altogether. During this time, I was able to gain some inspiration from Zac Ziegler (@transit509) when he began doing his Transit Throwback posts every other Thursday. I began to realize then that I could start writing up similar blog posts about how the transit systems here in Tampa Bay were years ago, including the original Tampa streetcar. For now, I will continue to publish these posts on a monthly basis.

So in this post, I’m going to discuss a small system of fixed-route neighborhood connectors that Hillsborough Area Regional Transit used to operate. These routes, which began in the early 2000s and lasted until 2011, were meant to circulate around various neighborhoods where service by traditional local bus routes were not feasible to operate long-term. These routes however, used regular transit buses (usually 30-footers) to operate along a fixed route, just like a normal fixed-route bus line. In some transit districts, cutaway vans may be used for such a service. Other differences between a traditional local route and these neighborhood connectors, were that their overall route length was shorter than an average bus route, and that the fare would be cheaper than the base local fare (it was 50 cents to ride one of these connector routes at one time).

In all, HART operated a total of eleven fixed-route connectors and one deviated connector, the latter ran on a fixed route but was able to deviate 3/4 off the route (a predecessor to today’s HART Flex). These routes were given the numbers 70, 71, 72, 73, 81, 83, 84, 85, 86, 87, 88, and 89 to distinguish them from traditional routes. The numbers 74 through 80, and 82 was never used. Below I have a running list of all of the connector routes that existed up until 2011. Some include maps that I’ve been able to grab from the Wayback Machine, which is an archive of web pages that were “snapshotted” through the years.

With all of this said, will HART bring back the fixed-route connector? Highly unlikely at this time, since HART Flex overall has seen a success in usage (though individual route ridership has varied), and its model has since been adopted by the neighboring Pinellas Suncoast Transit Authority (PSTA). There are even plans on the books to gradually add more HART Flex zones, including Seffner, Plant City, and Gibsonton. However, the recent circulator studies in SouthShore and downtown Tampa may bring back such connectors in the more distant future.