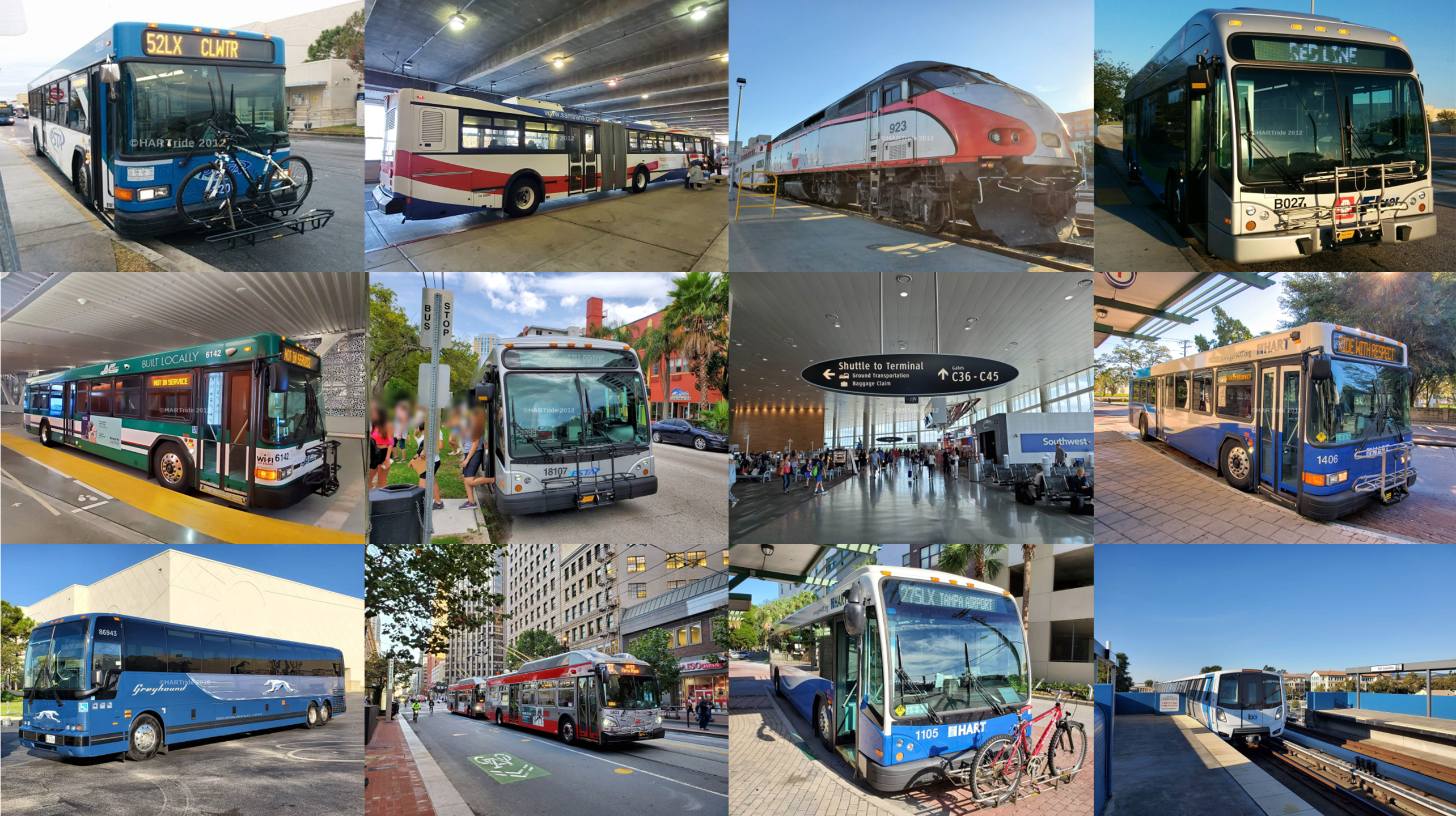 In my third installment of my fantasy subway for the Hampton Roads, VA area, I focus on Line 3. Line 3 connects the two busy military hubs of Naval Station Norfolk and Naval Air Station Oceana via the Lynnhaven area and Norfolk International Airport. This particular line has 18 stations and is one of a few that have express service. To view the Google map of this route, click here.

Because Line 3 has express service, it is one of the few subway lines that follow a four track configuration (similar to some of the lines of the New York City subway) for most of its route (I’ll go through the exceptions in a later posting). Most stations encompass two island platforms, with the outer tracks facilitating local service and the inner tracks facilitating express service. Stations that are “skipped” during express service have barrier walls facing the express tracks. The line is also completely underground and connections are available to subway lines 1, 2, 4, 5, 6, and 7.

The rolling stock used for Line 3 is similar to that of the MP 89 from the Paris Metro, as Line 3 is one of the few rubber-tyred subway lines in the system. The other rubber-tyred lines in the fantasy Norfolk system include Lines 1, 4, 6, 7, 7A, and 10. The other lines utilize traditional steel wheel trains similar to those used on the New York City Subway. I will go over the rolling stock of the fantasy Norfolk system in a later posting.

Like my Line 7A map, I’ve listed all of the Line 3 stations on my Google Map.